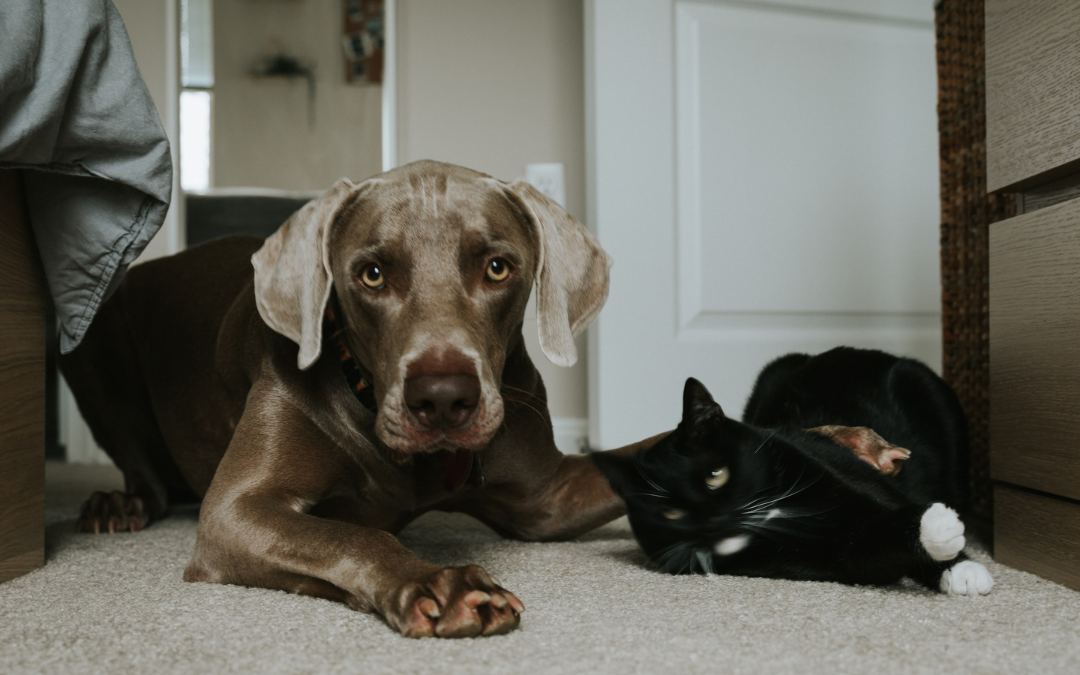 The reproductive organ of your cat is permanently removed through a surgical procedure called sterilization. Here are the top five benefits of sterilizing your pet.

In order to provide their furry pals with the greatest quality of life possible, pet parents must take a number of actions. In order to keep pets in good health, vaccination and sterilization are of utmost significance.

The many advantages of sterilizing pets, particularly cats and dogs, have been well-documented by research and industry professionals for a while.

These include things like improved cleanliness, a lower risk of cancer, and constructive behavioral changes.

A portion of your pet’s reproductive organ is surgically removed during sterilization to make it permanently infertile. Ovaries and the uterus are taken out of female animals during spaying.

The neutering of male pets, however, results in sterilization. In order to do this, an animal’s testicles must be surgically removed.

The top five reasons to sterilize your pet are listed below:

Lowers the risk of cancer

In female animals, removing the uterus and breasts avoids uterine infection and breast cancer, whereas removing the reproductive organs reduces the risk of testicular cancer in male animals. Your pet has a greater chance of living a longer, healthier life if these dangers are ignored.

Following spaying or neutering, sexual and territorial hostility in animals is markedly reduced. It lessens the behavior of mounting in male animals while preventing the animal from going into heat in females.

Normal behavior for female pets in heat is to scream nonstop, act tensely, and draw unwelcome male attention. It also lessens the animal’s propensity to roam, which lowers the likelihood that it may spread sickness to people or other animals (in both sexes).

Female dogs who have not been sterilized expel blood-colored fluid twice a year for around ten days. It is tough to maintain your house clean at this time, and the spilled liquids are not just unsanitary. This problem is resolved if you spay your pet.

Your pet(s) can be sterilized if you don’t want to breed them to prevent an unexpected pregnancy. When dogs get pregnant unintentionally, the babies are frequently abandoned on the street or donated to shelters.

In these litters, a large percentage of the animals perish. You may contribute to the effort to combat this issue by sterilizing your pet.