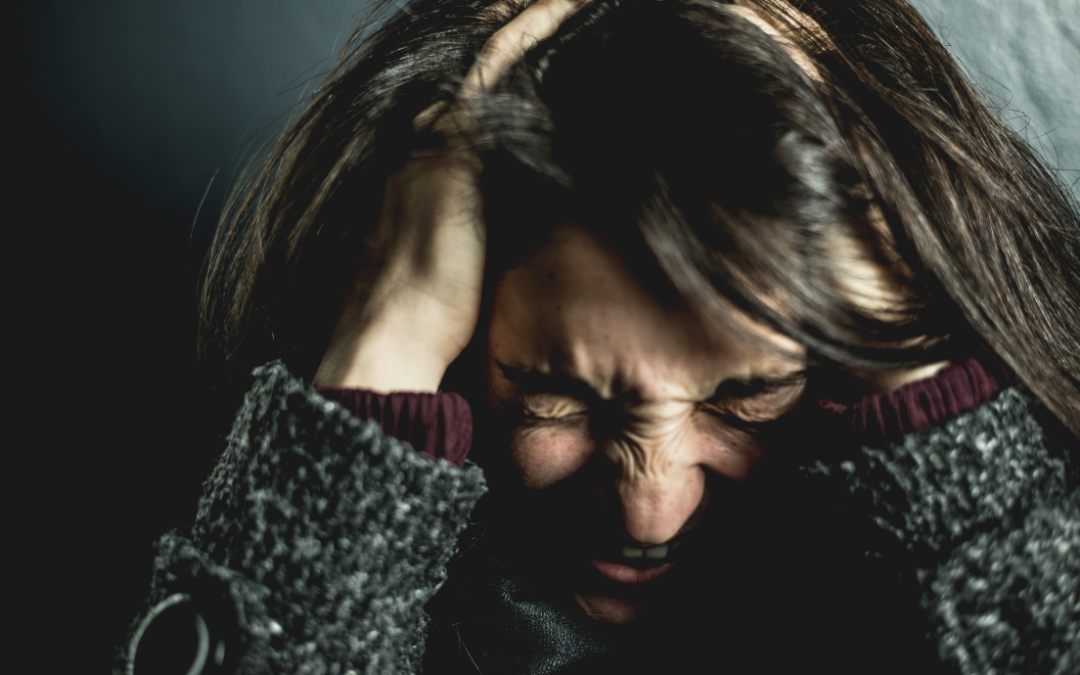 There hasn’t been much study on the link between adult ADHD (attention deficit hyperactivity disorder) and anxiety or depression. Due to the primary focus of research on Autism Spectrum Disorder, it has taken a backseat (ASD).

This is the first study to demonstrate that ADHD is a better predictor of subpar mental health outcomes in adults than ASD, according to Scientific Reports, which was published on January 16. Inattention, hyperactivity, and/or impulsivity are hallmarks of the neurodevelopmental disorder ADHD.

About 3 to 9% of the population is impacted. Both the questionnaires on autistic and ADHD features were completed by all study participants.

The researchers discovered that a person was more likely to suffer from severe internalizing disorders like sadness and anxiety the more ADHD symptoms they had.

As opposed to autistic features, the study’s authors found that having a more ADHD personality was significantly associated with anxiety and depression.

People with ADHD are now having difficulty getting the professional care they need to treat their symptoms since there is a lack of knowledge regarding how the illness affects mental health.

The authors of the study believe that the results will advance future research into ADHD and enhance the outcomes for those who have been diagnosed with the disorder in terms of their mental health.

The objective was to statistically account for autistic symptoms and accurately assess the strength of the association between ADHD personality traits and poor mental health.

More investigation is now required to learn more about the precise reasons why ADHD is associated with poor mental health, particularly about the mental mechanisms that may cause persons who exhibit ADHD symptoms to think anxiously and depressingly. Research funding for ADHD is currently insufficient.