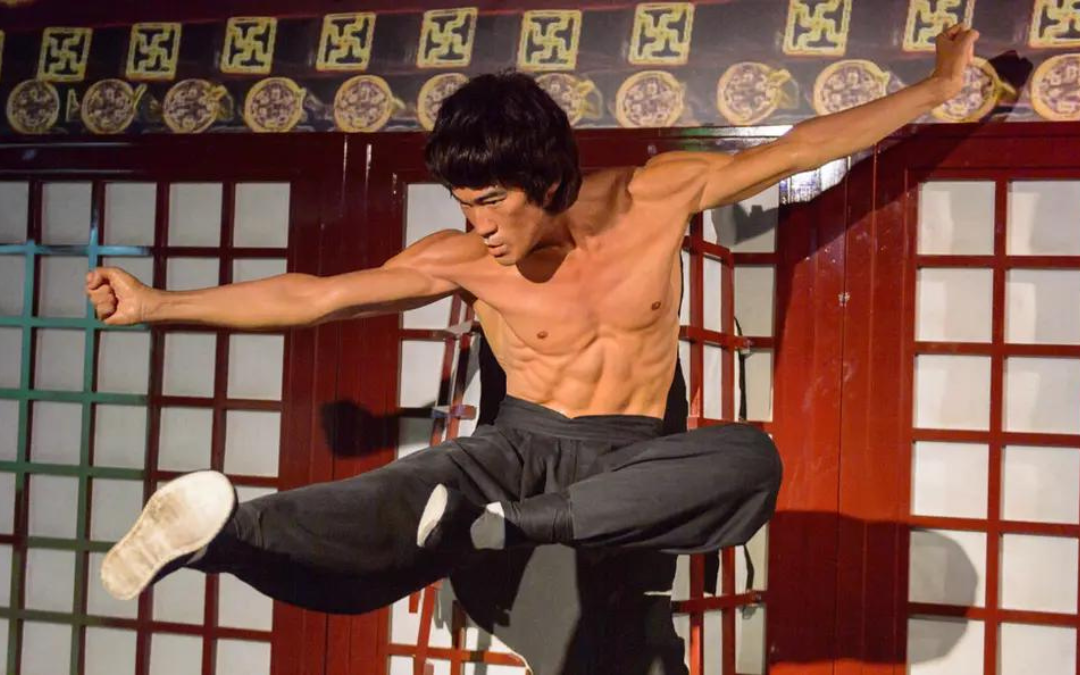 Approximately 50 years after his death, Bruce Lee may have died from drinking too much water. You may learn more about it here.

On July 20, 1973, Bruce Lee, a renowned actor, and martial artist passed away at the age of 32. About 50 years after his passing, researchers now assert that he could have died from “drinking too much water.”

Up until this point, the medical community thought that cerebral edema, a brain swelling brought on by a painkiller, was what killed him.

The edema was brought on by hyponatremia. Due to his kidneys’ inability to flush out additional water, Bruce Lee passed away.”

His death could have been brought on by hyponatremia. It is triggered when a person consumes more water than is necessary, diluting the salt levels in their body. Because of the resulting imbalance, the body’s cells, particularly those in the brain, enlarge.

“We speculate that Bruce Lee’s kidneys failed to operate properly, namely failing to excrete enough water to maintain water homeostasis, which is predominantly a tubular function”, as determined by the specialists.

If excessive water consumption is not accompanied by water elimination in the urine, this may cause hyponatremia, cerebral edema (brain swelling), and death within hours, which is consistent with the timeframe of Lee’s demise.

Bruce Lee, who played the title character in the movie Enter the Dragon, was a major contributor to the acceptance of martial arts in popular culture.

He is regarded as the greatest martial artist of all time. In addition, a 20th-century pop culture icon. Be water my friend was one of Bruce Lee’s main life principles. Ironically, according to the experts, too much water appears to have prematurely killed Lee.