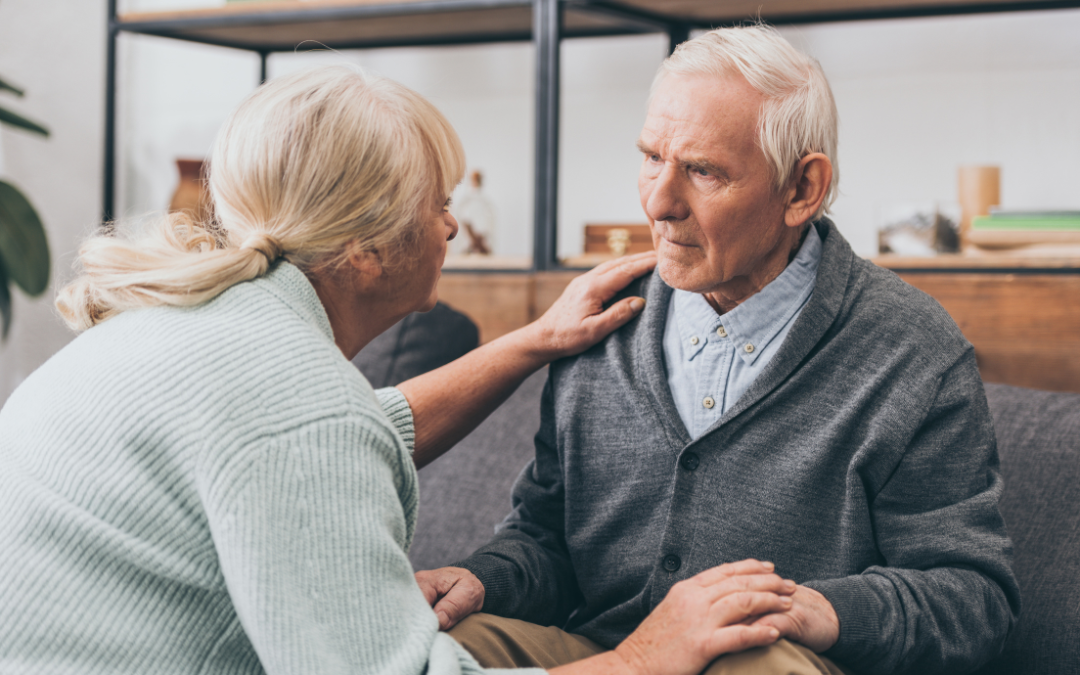 Changing body mass index (BMI) during the course of middle life may be associated with a higher risk of dementia. An increasing BMI in early mid-life followed by a dropping one in late mid-life is linked to a greater chance of acquiring dementia, according to the research of 2045 adults carried out over nearly four decades.

The study was carried out by academics from Boston University Chobanian & Avedisian School of Medicine and the Chinese Academy of Medical Sciences & Peking Union Medical College. It was released in Alzheimer’s & Dementia: The Journal of the Alzheimer’s Association.

For the purpose of the study, 2045 non-demented Framingham Offspring individuals between the ages of 30 and 50 years old had their BMI trajectories produced using group-based trajectory models.

The subjects were monitored by researchers over a 39-year period to ascertain the impact of BMI reduction trends. Up to nine health exams were done by participants, with an average of four years between each assessment. A total of 76 people from the sample experienced dementia.

The findings indicated a link between declining BMI trends and an increased risk of dementia in old age. A subgroup of these individuals was at a higher risk of acquiring the degenerative condition, specifically those whose BMI rose in early middle age and fell in later middle age.

These results are significant since earlier research that examined weight trajectories did not take into account how patterns of weight increase, stability, and reduction may help indicate when dementia may be on the horizon.

It is not too difficult for patients, family members, and primary care providers to keep track of their weight. Beyond a gradual weight gain that is typical as one age, if there is a sudden shift to decreasing weight after midlife, it may be wise to speak with one’s healthcare physician and determine why.

There are several new possible therapies where the success of any one of these treatments may depend on early identification. The study is intended to demonstrate how dementia risk changes over time—likely throughout the course of the entire lifespan.