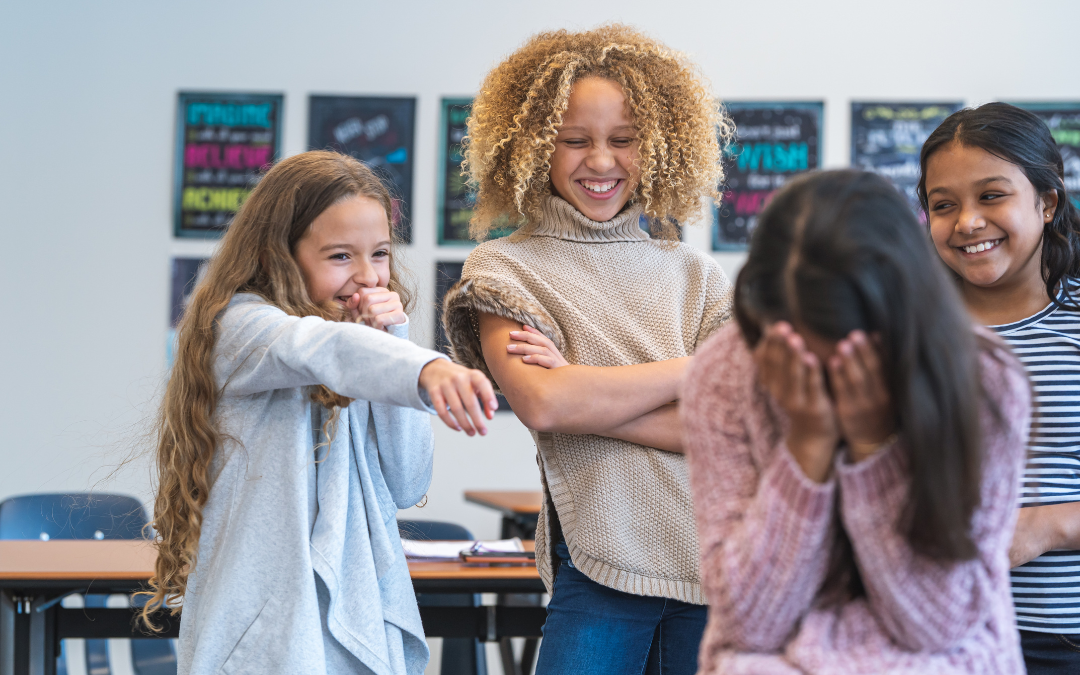 Peer pressure can lead to bullying in school. In order to avoid bullying on their campuses, several schools have implemented rigorous measures in recent years.

Parents should be worried about children who bully their peers or juniors at school. If you wish to aid your youngster in putting an end to bullying, it is essential to comprehend the causes of it.

Bullying occasionally results from peer pressure or might be a response by people who have already experienced it. Bullying may also stem from a child’s inability to control their feelings or manage their rage.

Parents should play a similar role in regulating their children’s behavior as the schools do in order to stop such behaviors.

Let us warn you: Getting angry with the youngster and overreacting won’t solve anything. The following advice may assist you in managing your child’s aggressive behavior.

In the event that you learn that your child has bullied another child, you should speak to them straight away. By doing so, you show that not only are you aware of the issue, but that bullying is not acceptable. Such behavior shouldn’t be disregarded.

Deal with the root of the problem

Finding out why their child chooses to bully someone is something that parents should do. Find out why by talking to your youngster. You should instruct your child on how to withstand peer pressure and maintain positive friendships. Don’t make an exception for your child’s conduct.

Keep an eye on your youngster if they are using their devices to harass pals online. Don’t let them have unrestricted access to your devices. You can control how and why your youngster uses the device.

Children pick up on the idea that it’s okay to make other people feel embarrassed and inferior. Another type of bullying is shaming.

A children’s emotional intelligence and empathy may be developed from an early age, which can help avoid bullying in the long run.