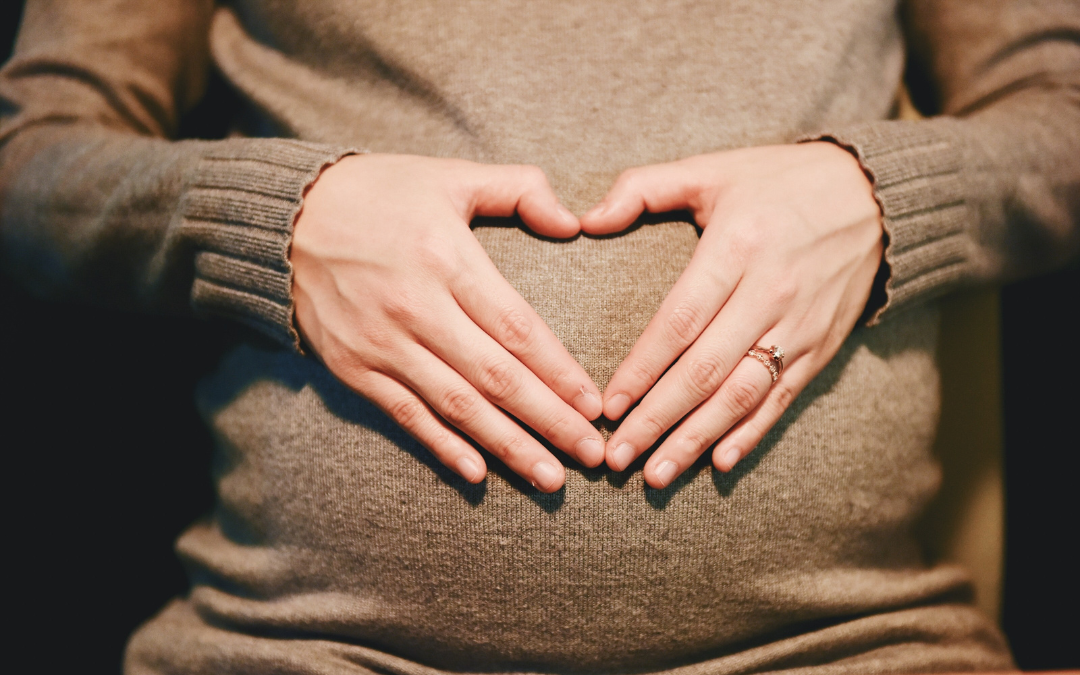 The term “postpartum hemorrhage” (PPH) refers to significant bleeding after giving delivery. In many instances, it might be life-threatening and could start as soon as 24 hours after delivery or last for as long as 12 weeks.

The Cleveland Clinic describes it as a significant issue since the mother’s blood pressure and heart rate may fluctuate as a result of the excessive bleeding. Everything you need to know regarding its causes and prevention is provided below:

WHO ARE THE RISKIER PEOPLE?

Patients who have placental issues including placenta accreta, placental abruption, or residual placental tissue are more likely to develop PPH.

Furthermore, people whose uterus has been stretched as a result of many pregnancies, giving birth to a big baby, or having twins or more infants are more prone to develop PPH.

In addition, a woman may develop PPH as a result of other health issues such as protracted labor, tearing during vaginal birth, PPH in earlier pregnancies, infection, and high blood pressure.

Finding the reasons before birth and following the recommended treatments is one of the first stages in treating the problem. Also to be mentioned is the regular use of medications to aid in uterine contractions during labor.

Additionally, it’s important to keep an eye on your iron consumption to lessen the effects of PPH, should it develop.