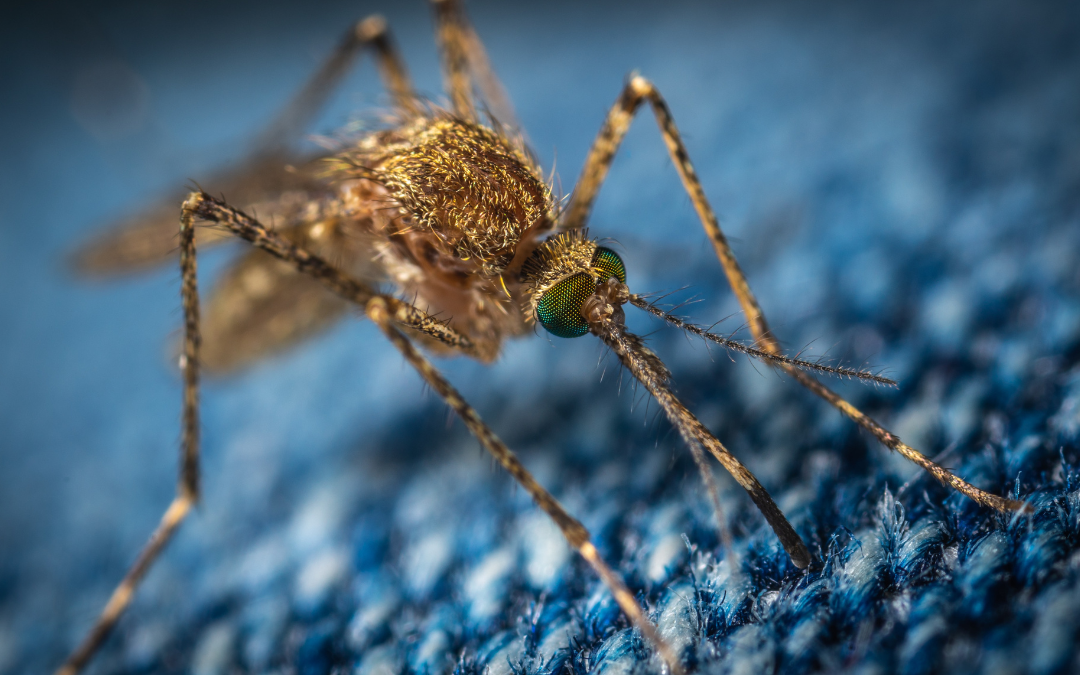 Are your mosquito bites usually more painful than those of the people around you? Perhaps it’s because of your blood type. Your level of mosquito attraction is influenced by your blood type as well as several other variables.

Have you ever observed that certain persons are more likely than others to have mosquito bites? Ever ponder the reasons behind something?

Scientists have discovered that blood type is one of the reasons why mosquitoes are drawn to some people more than others.

What are the different blood types?

A protein (antigen) found on the surface of every red blood cell aids in identifying the blood type. There are four distinct blood types:

These antigens are also present in certain people’s bodily fluids, such as saliva or tears, which are referred to as secretors.

The Relationship between Blood Types and Mosquito Bites

For decades, scientists and researchers have worked to comprehend mosquito behavior and patterns. In comparison to those with other blood types, mosquitoes tend to bite people with blood type O more frequently.

In addition, regardless of blood type, mosquitoes prefer secretors as prey over non-secretors. Some mosquito species were twice as likely to bite persons with blood type O as people with blood type A.

B blood types fall in the center of the blood types preferred by mosquitoes, which range from O, their favorite, to A, their least favorite.

Which Additional Factors Draw Mosquitoes to You?

How appealing of a target you are to mosquitoes depends on a number of other factors in addition to your blood type. Additional elements include:

Mosquitoes will favor you as prey if you smell good to them. You may smell differently to someone depending on a number of important circumstances, such as:

Compounds Found on the Skin

You could be more prone to mosquito bites due to a number of substances on your skin. A target may be someone whose skin has ammonia or lactic acid on it, for instance.

The bacteria on your skin also have an impact on how your body smells. The research found that people are more likely to get bit by mosquitoes if their skin has a lesser variety but a higher density of bacteria.

Your attraction to mosquito bites is also influenced by your genetic makeup. According to research, identical twins have a stronger hand odor than non-identical twins, which mosquitoes seem to prefer.

According to research, dark items appeal to mosquitoes. Because of this, wearing dark-colored clothing will increase your risk of getting bitten by mosquitoes.

Body heat is produced by people. Mosquitoes gravitate toward sources of heat, according to research published in 2017. Mosquitoes become aware of you as your body temperature rises. People with a greater heat signature are more attracted to mosquitoes.

Mozzies follow the carbon dioxide trail that you leave when you breathe. The presence of a prospective victim is signaled by rising carbon dioxide levels in the air by mosquitoes.

Your likelihood of being bitten by mosquitoes will increase if you have a greater metabolic rate since you’ll create more carbon dioxide. This implies that people who have recently exercised or who have high resting metabolic rates make better bite targets.

Alcohol consumption increases the attraction of mosquitoes, according to 2002 research. This study’s subjects saw an increase in mosquito bites after consuming beer.

A different study found that pregnant ladies attracted mosquitoes more than non-pregnant women. Pregnant women’s greater body temperatures and metabolic rates may be the cause of this.

The bites of mosquitoes can lead to a number of dangerous ailments in addition to being quite unpleasant. You should take extra precautions to protect yourself if you have blood type O since you are a mosquito’s favorite prey.

Numerous additional things might make you a mosquito magnet even if your blood type is different. The best way to avoid contracting diseases transmitted by mosquitoes is to always carry insect repellent with you and wear complete clothing.