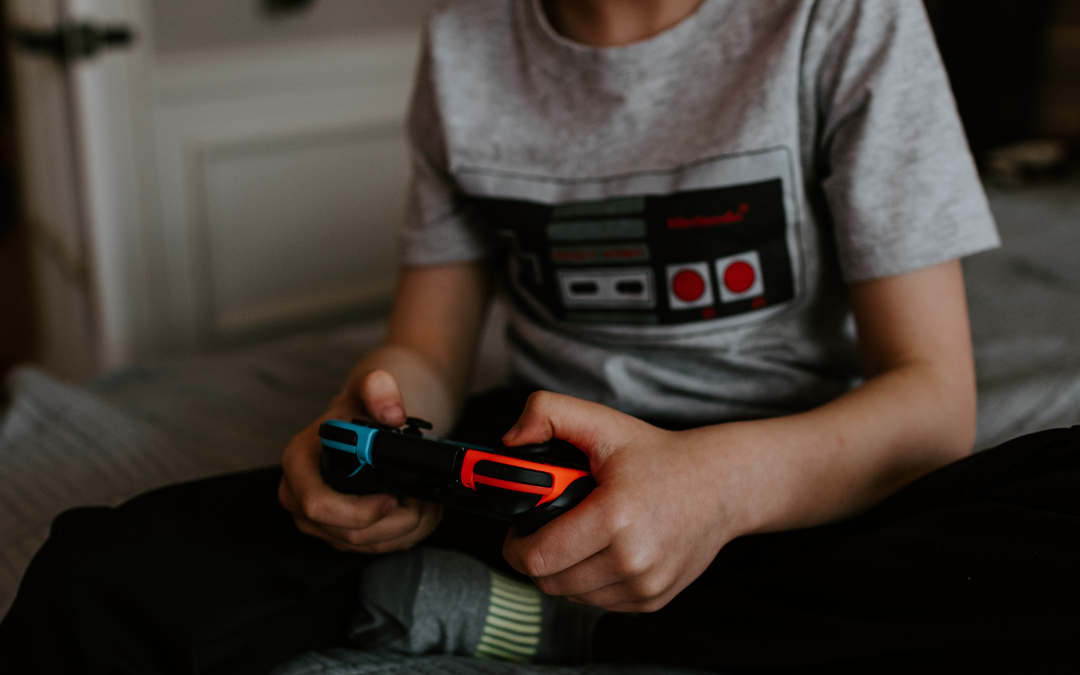 Video games may be a helpful tool for training in perceptual decision-making, according to the study’s authors, who employed functional magnetic resonance imaging (FMRI).

The vast majority of our youngsters play video games for more than three hours each week, yet it is unclear if this has any positive benefits on the brain or decision-making processes.

Once the essential brain networks have been discovered, playing video games may be utilized to teach people in a variety of areas, including decision-making efficiency training and therapeutic therapies.

Jordan had poor vision in one eye as a youngster and later went on to get a Ph.D. in physics and astronomy from Georgia State. He was approximately 5 years old when he was requested to participate in a study to increase the eyesight in the weak eye by playing video games while covering his good eye.

Jordan attributes his ability to develop a great capacity for visual processing, which finally allowed him to play paintball and lacrosse, to his training in video games. He was previously legally blind in one eye. His current position at UCLA is postdoctoral research.

Twenty-eight of the 47 college-aged participants in the Georgia State study were classified as frequent video game players, whereas the remaining nineteen were not. The individuals were lying within an FMRI machine with a mirror that allowed them to observe a cue followed immediately by a display of moving dots.

In order to identify which way the dots were going, participants had to hit a button in either their right or left hand. If there was no directional movement, they had to resist touching either button. The research revealed that those who play video games respond more quickly and accurately.

The variations were linked to increased activity in particular regions of the brain, according to the analysis of the brain scans that were produced.

According to these findings, playing video games may boost a number of the subprocesses for feeling, perception, and mapping to action to strengthen decision-making abilities.

The effects of playing video games on the brain to enhance task performance are just beginning to be shown by these studies, which also have potential implications for improving task-specific activity.

There was no trade-off between response time and accuracy, according to the study, and video game players performed higher on both counts. Due to the lack of a speed-accuracy trade-off, playing video games is a strong option for cognitive training in terms of decision-making.