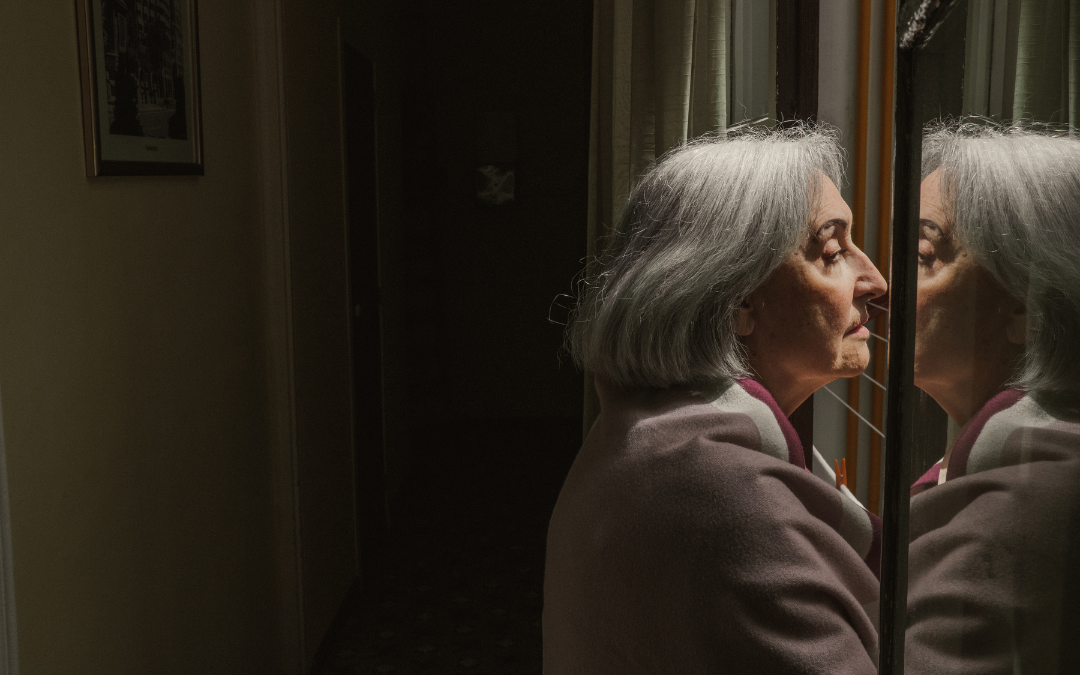 Researchers have discovered that taking vitamin D supplements can greatly reduce the risk of neurological conditions including dementia and Alzheimer’s disease.

Higher levels of vitamin D in the brain have been found to lower the risk of developing dementia or other cognitive impairments, according to a recent study that was published in the Journal of the Alzheimer’s Association.

The researchers discovered that doubling the concentration of 25(OH) D3, the body’s final processed form of vitamin D also known as calcidiol, in the brain reduced the risk of dementia or other cognitive problems by 25–33%.

The findings of this study, in conclusion, raise the possibility that vitamin D deficiency in the brain contributes to cognitive decline.

The study’s authors noted that it had a number of drawbacks, one of which was that increased levels of vitamin D in the brain may be a marker of resistance against cognitive decline rather than an actual factor in resilience improvement.

However, research into preventative measures against cognitive disease is urgently needed because it is predicted that there will be 150 million dementia sufferers worldwide by 2050.

A combination of symptoms that negatively impact memory and social skills and significantly disrupt everyday functioning are together referred to as dementia.

It is a term for age-related neuro-degenerative brain conditions. However, one of the most typical causes of dementia is Alzheimer’s disease.

Loss of brain nerve cells and their connections is what leads to dementia. Depending on what part of the brain is affected, it might have a varied impact on each individual.

Some of the signs of dementia include memory loss, trouble communicating or managing complicated activities, and psychological changes including melancholy, anxiety, maladaptive behavior, and hallucinations.

Some of the risk factors for dementia include a poor diet, a lack of exercise, excessive alcohol use, smoking, diabetes, and cardiovascular issues including high blood pressure and high cholesterol.