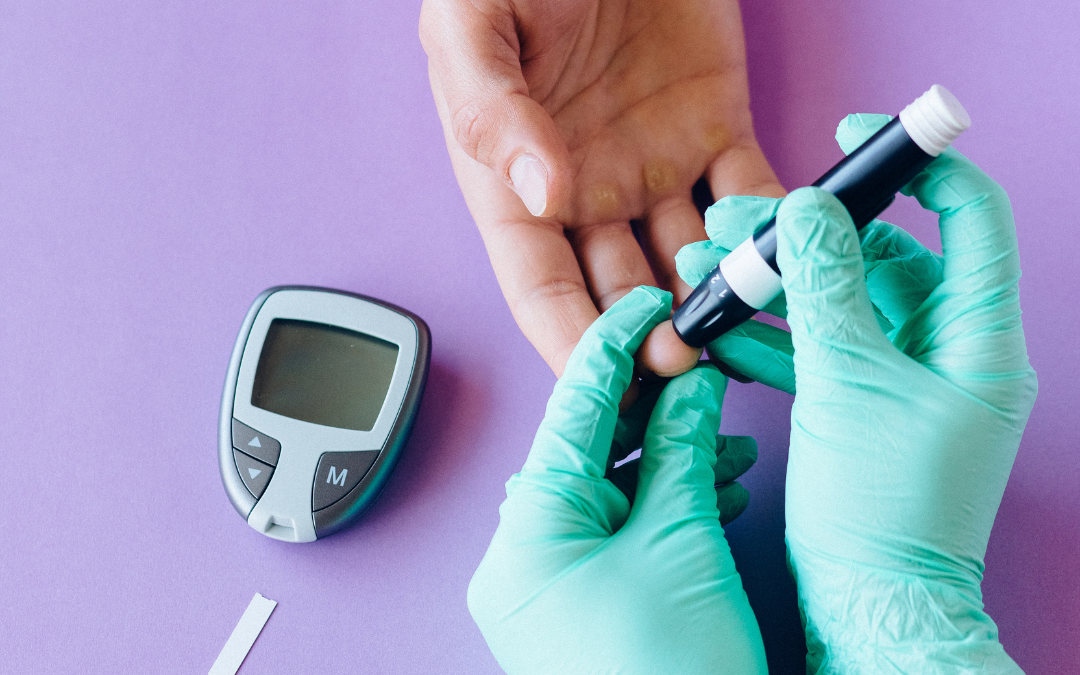 One widespread misconception about type 2 diabetes is that it mainly affects fat people. However, according to the body mass index, a slim individual might also be at risk for type 2 diabetes.

Since the BMI does not account for the fat that surrounds the body’s organs, a slim person may have the same metabolic profile as an obese person.

When a person has type 2 diabetes, their body develops insulin resistance and does not utilize insulin as it should. Although adults are more likely to have type 2 diabetes, younger people are now becoming impacted.

People frequently believe that if they are not overweight, they won’t develop type 2 diabetes. Diabetes isn’t usually correlated with appearance.

Many individuals think they are in good health if their BMI (Body Mass Index) is less than 25. But using a scale to weigh yourself might make you feel insecure.

Insulin resistance is frequently seen in people who are of normal weight but have a high body fat percentage and low levels of muscular mass. The chance of their getting type 2 diabetes is the same for both.

The primary cause of type 2 diabetes can be a lack of exercise. Even in a slim person, low levels of physical exercise can lower muscle mass and worsen insulin sensitivity.

As a result of their high body fat percentage and poor muscular mass, such thin people exhibit the same symptoms as obese people.

Diabetes is more likely to strike a slim individual with high levels of visceral fat and cholesterol. If there is a family history of diabetes, the risk is increased for these people.

In the beginning, type 2 diabetes patients are typically provided oral anti-diabetic medications, although they may also need insulin sooner than obese people do.