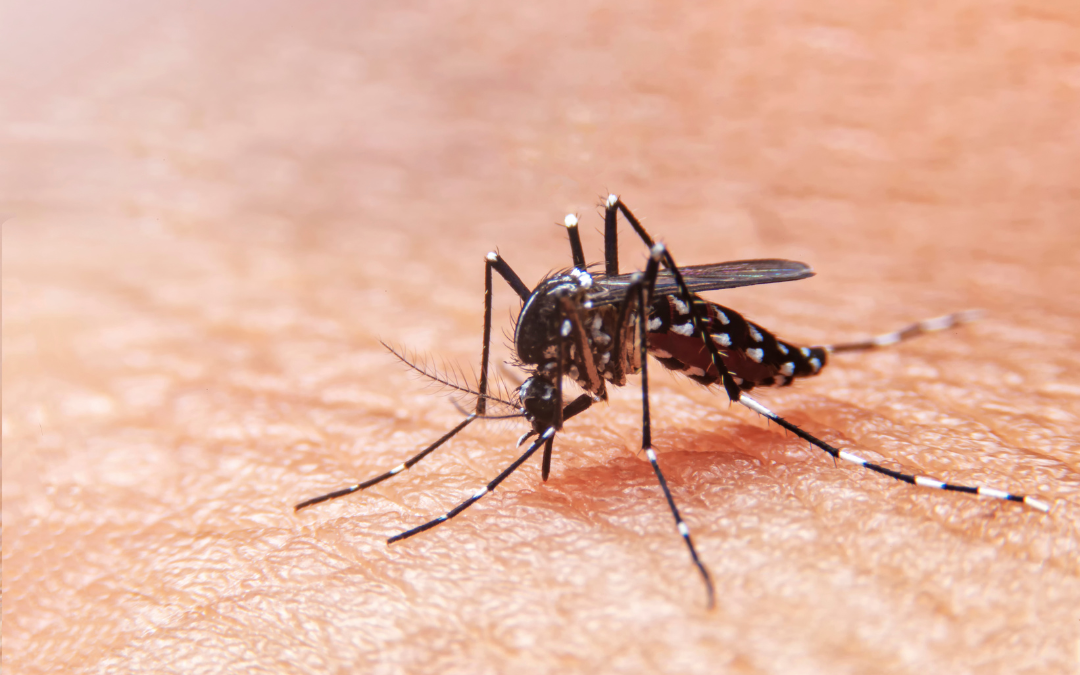 All three arboviral illnesses—Dengue, Chikungunya, and Zika—are spread to people by Anopheles and Aedes mosquitoes. The prolonged monsoons in recent years are probably to blame for the increase in the three illnesses’ incidence.

It might be challenging to distinguish the three illnesses because they virtually always feature fever and discomfort as their main symptoms.

The three illnesses are, however, essentially distinct from one another when examined further using a longer set of symptoms. Members of the flavivirus genus include the dengue virus.

Female mosquitoes of the genus Aedes aegypti and Aedes albopictus are the carriers of the disease.  The most dangerous arbovirus, it is also the most pervasive. The Togaviridae family of alphaviruses, on the other hand, includes the Chikungunya virus.

The Zika virus, which is also carried by Aedes aegypti and Aedes albopictus mosquitoes, frequently affects children and expectant mothers. By comparing their symptoms, you can tell which of the three diseases you have.

Dengue, chikungunya, and zika all have different illnesses, signs of infection, and treatments, but the preventative strategies—which focus on avoiding mosquito bites and reducing their breeding grounds—are generally the same.

Wearing long-sleeved shirts and bottoms that reach their ankles is suggested for people to cover their bodies. To lessen the chance of getting bitten by mosquitoes, apply an EPA-approved repellent, stay indoors in the evening, avoid going outside before dawn, and avoid going outside in the early morning.

Another suggestion is to sleep with mosquito netting over your mattresses. In order to prevent the spread of mosquitoes, it’s crucial to remove any standing water from around your house and maintain the area clean and clear of the trash.