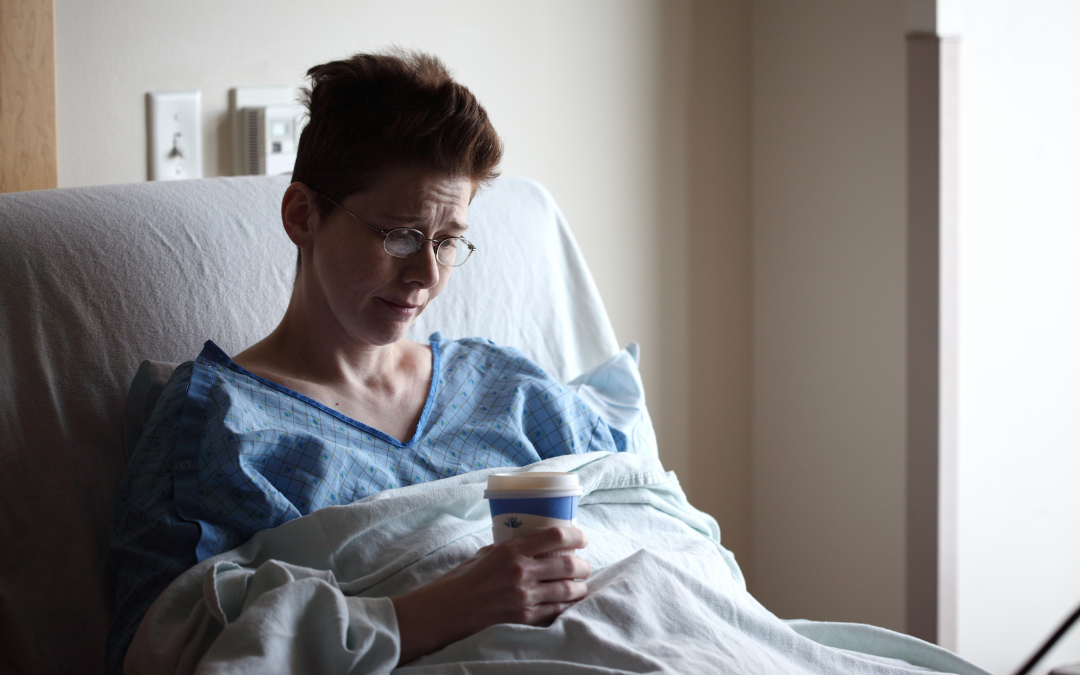 Because it can provide a high dose to a highly targeted spot with little damage to neighboring tissues, proton treatment seems to be both safer and more effective than traditional radiation therapy.

Radiation therapy is the most sophisticated one currently in use. Compared to conventional radiation, it doesn’t harm nearby healthy tissue as much as cancer cells do. Furthermore, it is non-invasive and painless.

In the United States, proton beam treatment has been used since 1990, but because of its expensive cost, it has not been extensively adopted.

Proton therapy: what is it?

Although proton treatment offers a more focused approach, it is comparable to radiation therapy. This implies that compared to conventional radiation, there is less of a chance of causing tissue damage around the tumor.

The procedure is appropriate for malignancies that have tumors close to delicate organs like the eye, brain, or spinal cord. Such tumors cannot be treated with conventional radiation therapy since they may harm the nearby nerves.

There are several tumor types that proton therapy may be effective in treating, including malignancies of the:

Although it can cure solid tumors, it is unable to treat cancer that has spread to other bodily areas. Proton treatment is described by the MD Anderson Center at the University of Texas as a 196-ton, sub-millimeter-accurate cancer-killing machine that can target a patient’s tumor “while preserving neighboring healthy tissues and reducing adverse effects.”

That is proton treatment in its most basic form. Although pricey, several academics have questioned whether proton therapy is ultimately superior to the alternative, less expensive treatments.

Proton treatment may give up to 60% less radiation to healthy tissue surrounding the target location while providing a larger dosage to the tumor itself, according to the American Society of Clinical Oncology (ASCO).

In proton treatment, the physician has complete control over the precise timing and location of the proton’s energy release. This enables maximal harm to cancer cells while causing the least amount of injury to adjacent tissue.

The X-ray beams in conventional radiation treatment detach energy along their route before reaching their target, such as the surface of the body and beyond. Beyond the tumor, the X-ray beam continues, releasing energy and damaging tissue. The “exit dosage” is what we refer to as.

In other words, therapy not only affects the cancer cells it specifically targets, but also cells that are located along the X-ray beam both before and after the tumor. After therapy, this may result in health issues.

With proton treatment, the doctor can apply a larger radiation dose than with conventional radiation therapy while yet protecting the surrounding tissue and important organs.

To limit the harm to healthy cells while using conventional radiation, the radiologist may have to utilize a lower dose than planned. This may reduce the efficacy of the therapy.

The tumor shape is adjusted by proton treatment.

Every person has a different tumor that is different in size, location, and form. With proton beam treatment, a radiologist may shape the proton beam using patient-specific equipment. Whatever the tumor’s shape, they may adjust it to only affect its boundaries.

Different angles of proton beams might strike the tumor.

Additionally, by lessening any harm to the surrounding cells, this helps to lower the likelihood of the problems that patients typically associated with radiation therapy.

Greater dose: For malignancies that require higher radiation dosages, proton treatment is appropriate. The capacity to administer greater doses has occasionally resulted in better patient outcomes than with traditional radiation. It’s been effective in treating:

Less adverse reactions: Because less normal, healthy tissue is damaged during proton treatment, there is a lesser likelihood of unfavorable side effects. Even though the dosage is the same as it would be for standard therapy, this is still true.

The treatment of prostate cancer as well as malignancies of the prostate, spine, head, and neck may benefit from this. The ability to target cancer cells while sparing healthy cells in a developing body makes proton therapy effective for treating juvenile malignancies. The likelihood of stunted development in children receiving conventional radiation therapy is increased.

Proton therapy combined with other treatments

Proton treatment and conventional radiation or chemotherapy can be combined by doctors. They can utilize it as a post-operative treatment as well.

Proton therapy “provided an extra advantage” for patients with early-stage Hodgkin lymphoma following nodal irradiation in 2014, according to a team of doctors’ findings in the journal Radiotherapy and Oncology.

Secondary cancer is a risk.

In many locations across the human body, immature nerve cells give rise to tumors called neuroblastomas. They frequently start in and around the adrenal glands.

They concluded that proton treatment appears to lower the risk of subsequent cancer whereas conventional radiation therapy appears to modestly raise the risk in most organs.

Expectations for treatment – A simulation is used to identify the treatment region before the actual surgery begins.

Simulation: A device that keeps the patient’s body motionless while receiving treatment will be made and fitted for them by the medical staff, which typically consists of a radiation oncologist and a radiation therapy nurse.

The kind of gadget used depends on where the tumor is located. A new mask will be fitted for people who have had cancer.

They’ll employ a cradle device if the intended target is the body, a leg, or an arm. The target location will be identified by an MRI or CT scan. The area in which the beam will be pointed will be marked on the skin by the team.

Up to 10 days following the simulation, proton therapy often takes place. The patient must be careful not to wipe the markings away before receiving therapy.

A gantry, which has the form of a doughnut, will hold the person in place. This revolves around the user while aiming protons toward the tumor.

The protons are generated and accelerated in a synchrotron, also known as a cyclotron. After then, the protons are taken out of the synchrotron and magnets guide them toward the cancer cells.

A two-way intercom and closed-circuit television will allow the radiation therapist, who is receiving treatment in a different room, to view and communicate with the patient while they are separated.

Depending on the number of treatment areas, treatment could last 15 to 30 minutes. No discomfort should exist.

The radiation therapist then exits the room and takes away the object that helped keep the patient immobile throughout the procedure.

A non-hospital technique, proton treatment. The total number of treatments will vary based on the cancer kind and other elements, such as dose.

Compared to the negative effects of traditional radiation, there won’t be many side effects. If the head or scalp is being treated, there can be some (temporary) hair loss as well as some redness around the treatment region.

Even though proton beam therapy is expensive, it seems to be a secure and efficient treatment for several forms of cancer.

For some people, the additional expenditures may be worth it because they will have better health and quality of life as well as less time wasted from problems and the side effects of traditional radiation therapy. However, the out-of-pocket cost is still beyond reach for some.

Researchers in 2018 remarked that additional technological development is required because there aren’t enough clinical trials or long-term studies to demonstrate the technique’s safety and efficacy.

It might become a useful new cancer therapy option with future development. People should talk to their doctor about this form of treatment if they are interested in attempting it.