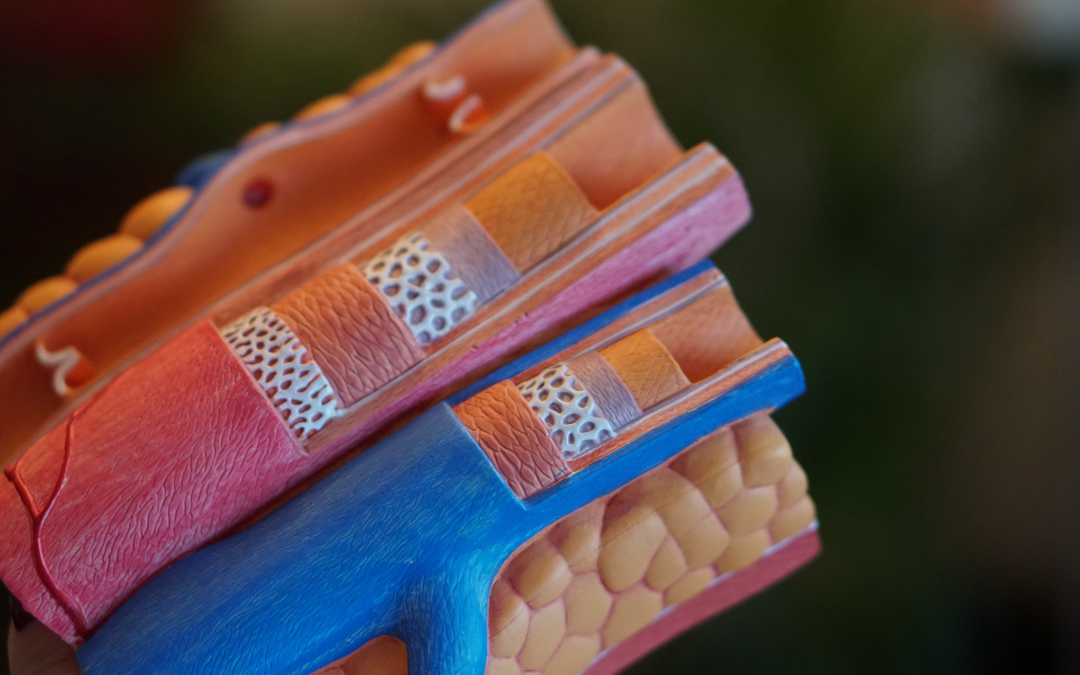 Variations in the Subscapular Artery (SA) are among the most common variations in the Axillary Artery (AA) and its branches. However, the occurrence of a common trunk from the third division is unusual.

Hereby, the authors report an atypical variation in the distal division of the axillary artery found during the routine dissection of an elderly female cadaver.

In this donor, the third portion of the AA gave rise to an SA, a common trunk, and the anterior circumflex humeral artery.

In addition, the common trunk gave rise to a second SA, the posterior circumflex humeral artery, the scapular circumflex artery, and the thoracodorsal artery. Both SA branches appeared to irrigate the subscapularis muscles.

Comprehension of the diverse anatomical variations of the subscapular artery is critically important in surgical procedures and therapeutic interventions for the upper limb.

A formalin-fixed Hispanic-Latinx elderly female cadaver was obtained through a body donation program. During routine dissection procedures by first-year medical students, an unusual anatomical variation in the right arm was observed.

Both SA branches of the third portion of the AA supply to the subscapularis muscle, which is not commonly known for dual supply by two SAs.

The axillary artery is a continuation of the subclavian artery and is divided into three parts by the pectoralis minor muscle.